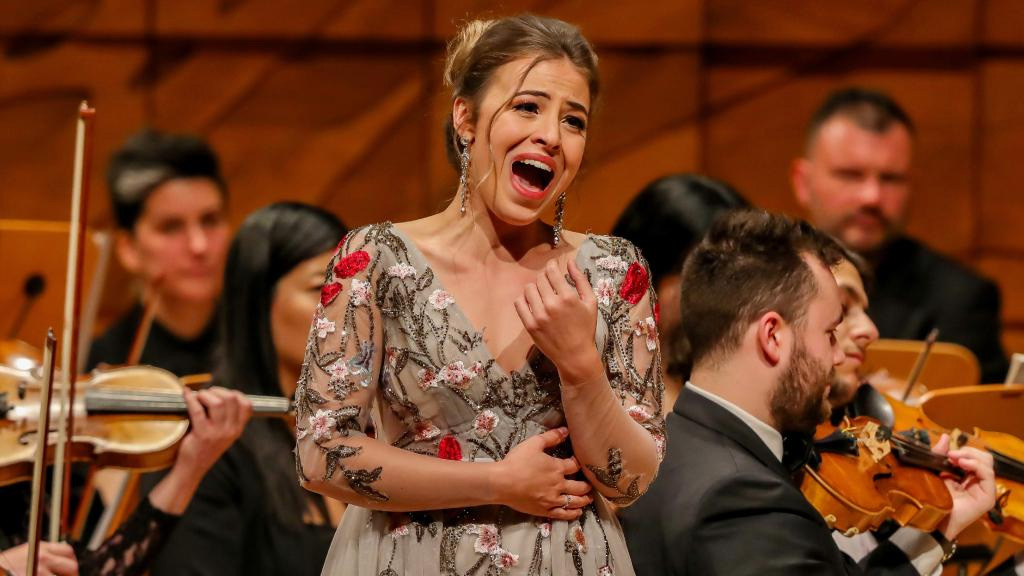 Georgia was part of the outstanding class of 2010 and performed leading roles in several of the school's productions including Purcell's Dido and Aeneas under the direction of the late Richard Gill. In 2009 Georgia's VCE Music Performance Vocal Trio, which included two other alumni making names for themselves in the opera world, Josephine Grech and Zoe Drummond, was selected for Top Acts and also performed at the Premier's Awards.

Her current teacher, Carrie Barr, who also was her teacher during her VCASS years had this to say about Georgia.

"Georgia has always been an extraordinary talent, but her perseverance, hard work and resilience over the years have been the key to her success. Her focus, commitment and love of singing has never wavered and I can’t wait to see what lies ahead for Georgia"