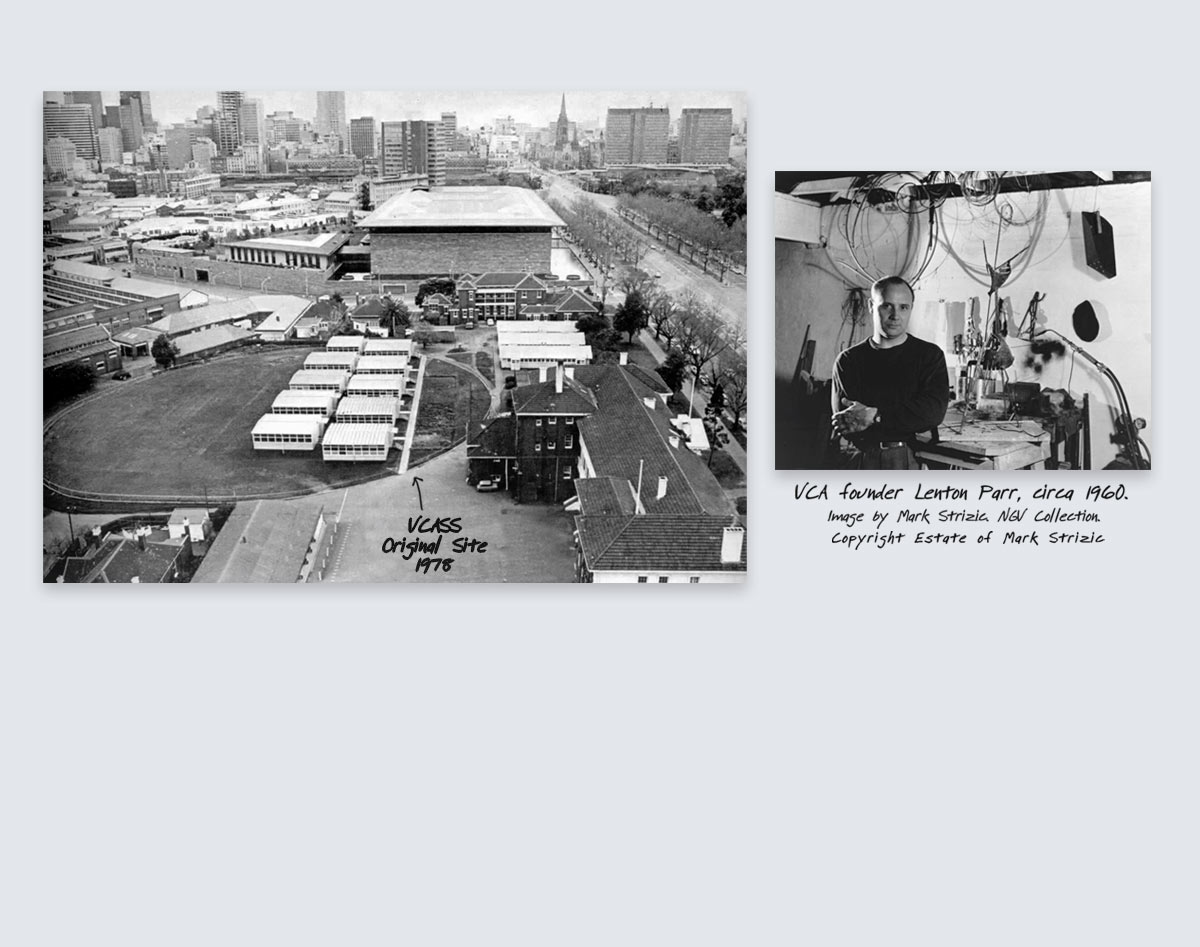 In the late 1970s artist, visionary and Director of the Victorian College of the Arts, Mr Lenton Parr had a vision

He saw a need for a secondary school where students with talent or potential in music or dance could develop their talent, irrespective of their socio-economic status.

In the late 1970’s the Australian Ballet School was taking students from the age of about fifteen to receive highly specialised classical training. Ballet Victoria had just recently gone into receivership and had provided an alternate training venue, although most parents had to use private dance or music tuition. In contrast, the VCA Secondary School was to be government run, non-fee paying, with entry based entirely on a successful audition.

The initial suggestion was that the school be annexed to another school but Parr did not want this to happen. Jack Pitt was principal of South Melbourne Technical School and was appointed as Founding Principal at the end of 1977. The school opened in 1978, so they had literally two months to prepare.

VCA staff were very supportive of the secondary school and VCA Secondary School now names its three most prestigious awards after these Founders of the school. The Senior Academic Award is called ‘The Lenton Parr Award’, the Senior Dance Award ‘The Anne Woolliams Award’ and the Senior Music Award ‘The John Hopkins Award’.

Establishing the school was an exciting challenge; there were no buildings, classrooms, books or blackboards. Mobile chalkboards were wheeled around and five portable buildings were placed on the college car park. In 1980 the school moved to ‘Lanes Motors’ in Sturt Street before returning to the portables and ‘Matron’s House’. Even Roy Grounds' former offices at the National Gallery of Victoria were used for teaching.

Plans for the construction of a permanent and substantial building to accommodate the school developed under principal Sylvia Kolarik progressed in the 1990s and early 2000s..

Under Colin Simpson's leadership the Victorian Government approved a permanent and substantial building on Miles and Moore Street Southbank for the VCA Secondary School in 2004. Architectural firm Williams Boag worked closely with the school and created the whole building approach, with internal street ways, shopping mall design and flexible learning spaces. The school moved from the former VCA site in June 2009.

Our dance and music facilities are now considered to be among the best in Australia. The VCA Secondary School was ranked in the best sixty new schools in the world by the OECD CELE’s 4th Compendium of Exemplary Educational Facilities in 2011.

Heather Leviston was a founding teacher whose passion for the arts and education played a central role in the early development of our school and served as the school’s first librarian. On her retirement, council named the Library in her honour.

The five pillars of our school, Academic, Dance, Music, Theatre Arts and Visual Arts continue to be well supported by our outstanding Student Services area. As well as meeting the needs of VCA Secondary School students, our school is now also the academic provider to highly gifted young people from the Australian Ballet School and Gymnastics Victoria. 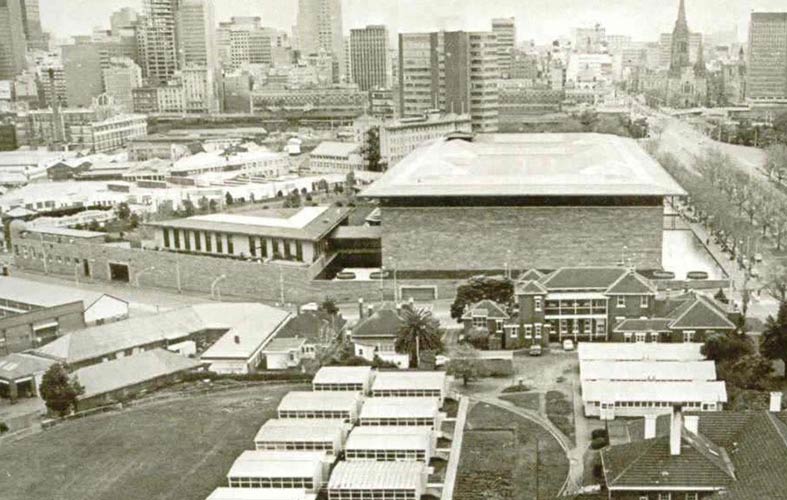 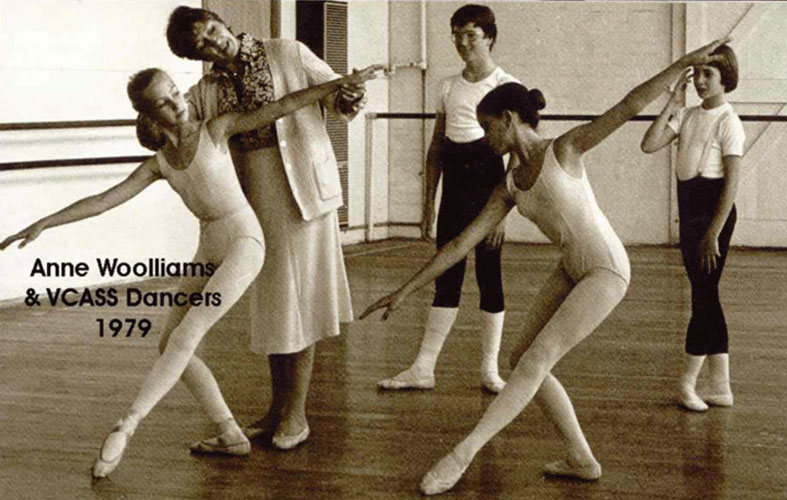 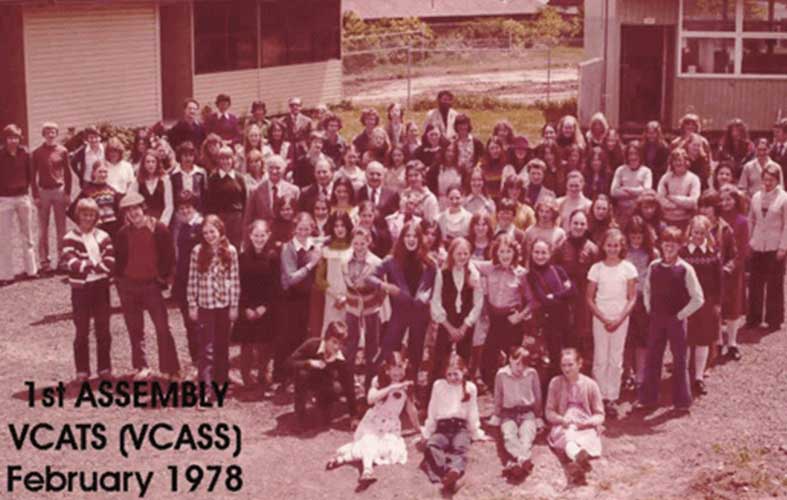 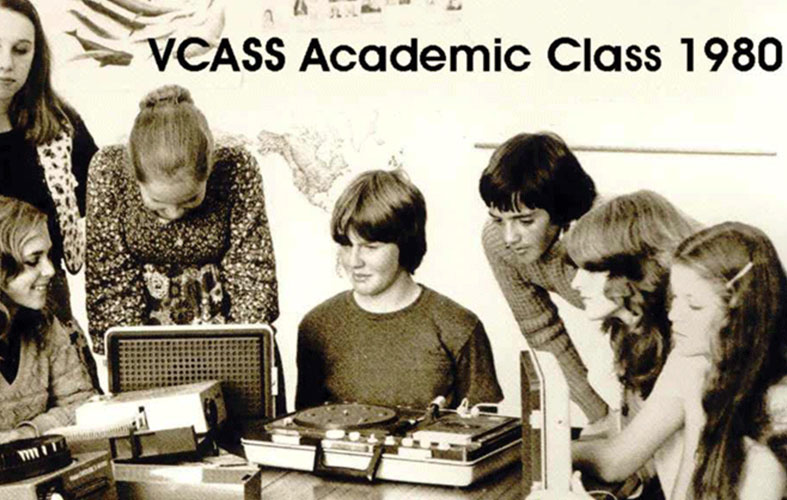 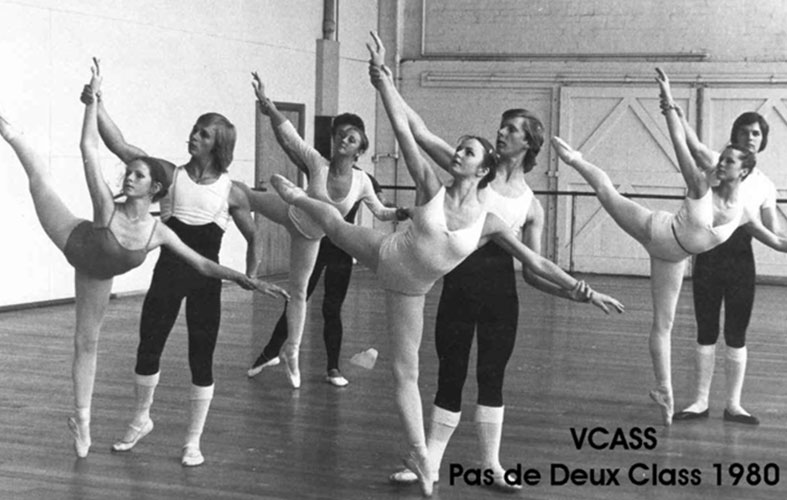 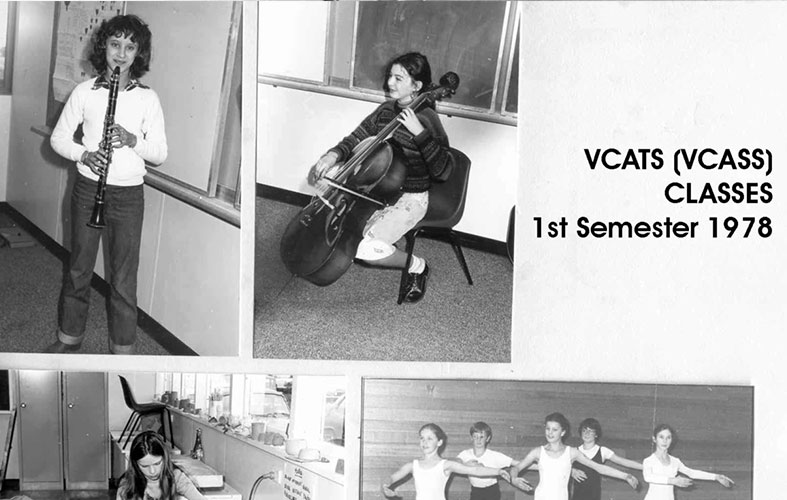 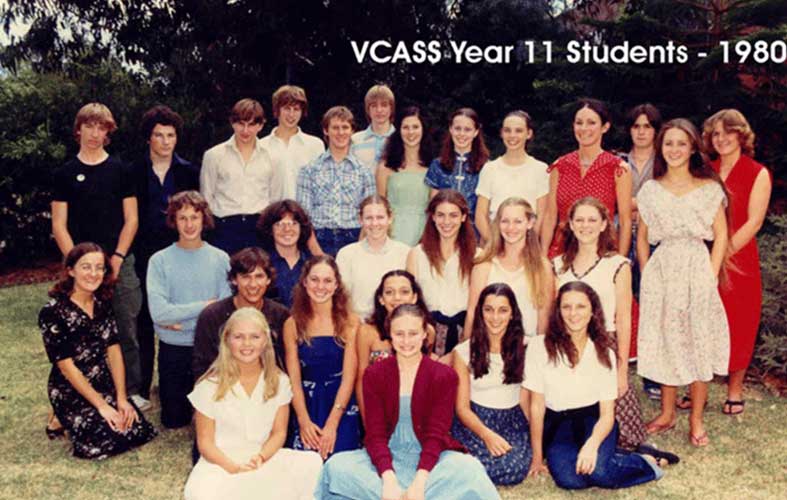